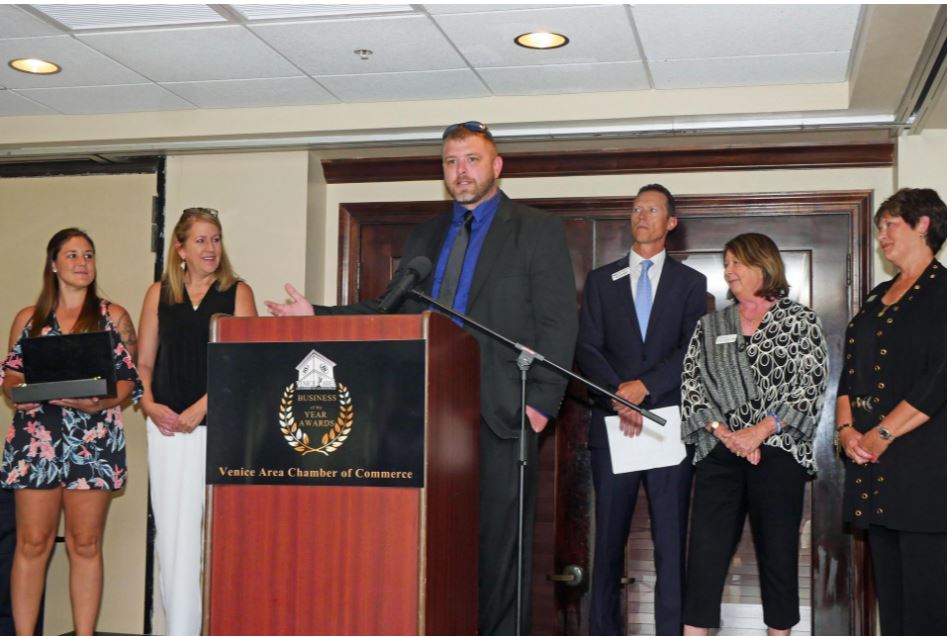 When speaking about the sacrifices made by veterans, Winston Churchill once said, “Never was so much owed by so many to so few.”

With that thought in mind, last weekend a local charity, Turning Points in America (TPA), welcomed heroes to their annual “Flapjack Breakfast” at the St. Johns Town Center Applebee’s Restaurant.  Tickets for the full breakfast were complimentary for the invaluable service provided by local vets and active duty heroes.

Veterans from the Navy, Air Force, Army, and Marine Corp were present and special acknowledgement was given to World War II Veterans Sollie Mitchell, Walter Atwood, and Joseph Murtore.

Veterans with the Clara White Mission joined other patriots and helped serve breakfast.  The Atlantic Coast Young Marines escorted the heroes and provided invaluable assistance and support.  K9s for Warriors was a key event sponsor, and donations were collected for homeless and in-need veterans.